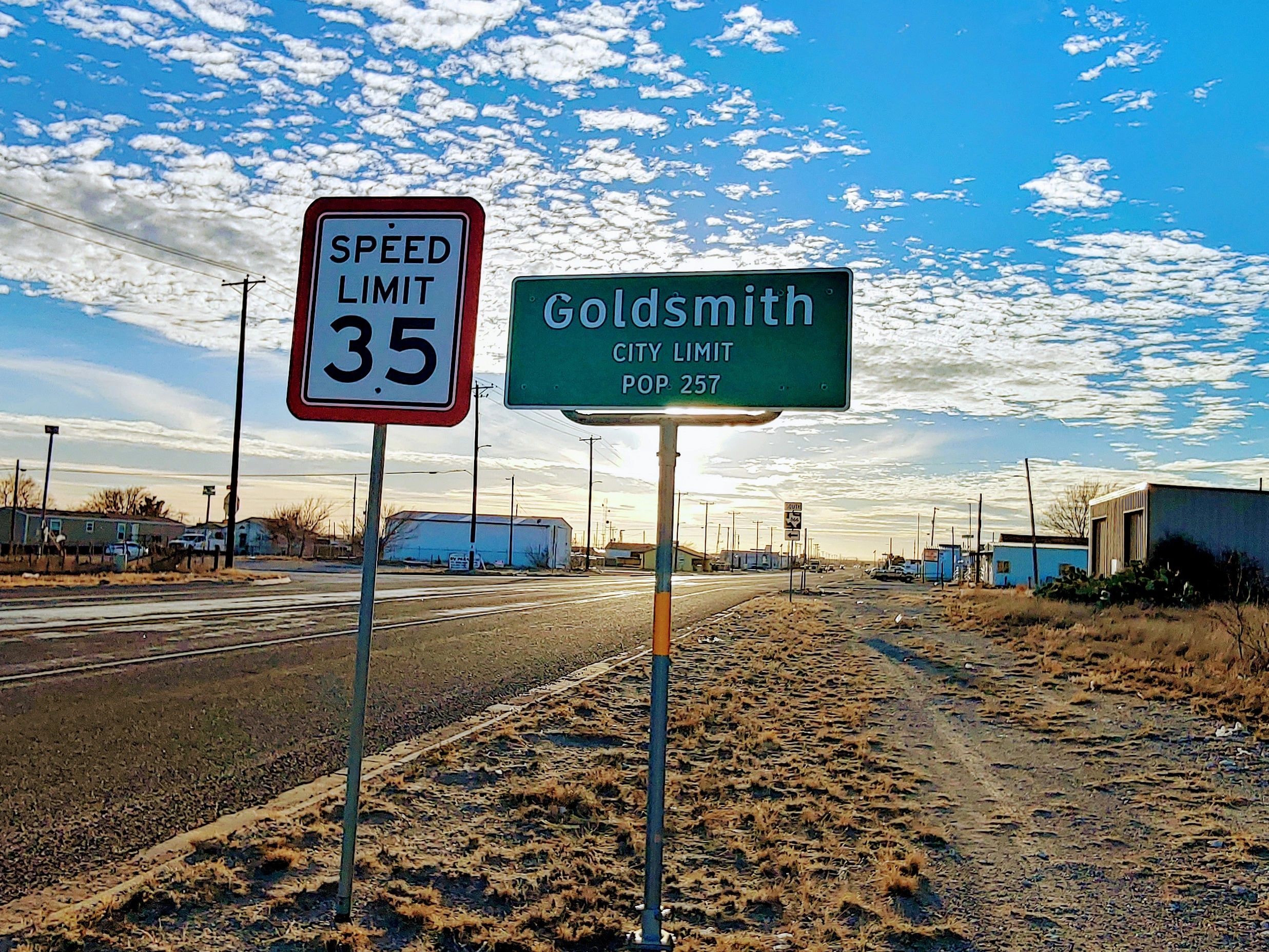 During the 2018 Republican Party Primary, voters had the opportunity to vote on proposition #7. This proposition gave voters the chance to voice their opinion if they were "In Favor" or "Against" this following statement: " I believe abortion should be abolished in Texas." In Ector County, out of 8,025 votes, 5,821 voted in favor of the idea of abolishing abortion in the state of Texas and 2,204 voted against the idea abolishing abortion in the state of Texas.

The population of Goldsmith is 257.

Goldsmith Becomes 19th ‘Sanctuary City for the Unborn’ in Texas

Surgical and Medical abortions are outlawed in Goldsmith, Texas.

Do You Want To See Your City Outlaw Abortion And Become A Sanctuary City For The Unborn? Sign the Petition Today!

Copyright © 2021 Sanctuary Cities for the Unborn - All Rights Reserved.